Visualizing the Release Points of the Rakuten Golden Eagles

In this post, I wanted to take a look at the release points of the Rakuten Golden Eagles' pitchers, similar to the post I did on pitchers in the KBO. In future posts, I plan to look at other NPB pitchers' release points, something that is not measured in Yahoo's data.

I already wrote about Wataru Karashima and Masahiro Tanaka and included photos of their release points, so read those scouting reports to see their photos. I searched videos for all the pitchers listed on their official roster, though not all of them (especially pitchers with little or no NPB experience) have views from a centerfield camera. The ones that don't, I didn't include, so this list is incomplete, though it does have most of their main pitchers. This should give us an idea of what their arm angle looks like, along with hopefully showing us where they stand on the rubber, and what they look like mechanically when they are releasing the ball.

First, here is a graph of what Darrell Rasner, Takashi Saito and Brandon Duckworth's release points looked like via Pitch F/X in their last season in the Majors. Also included is Ervin Santana's, the release that I estimated most represented Tanaka's vertical release point. Hopefully this will provide some context for the screenshots below.

I also included the pitchers' listed height (I used Baseball Reference, or NPB's official site, having to convert the numbers from centimetres to feet and inches) for more context. 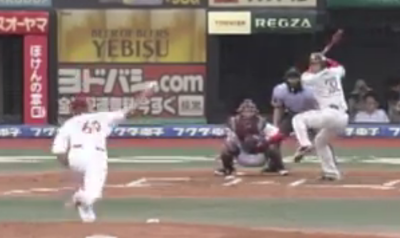 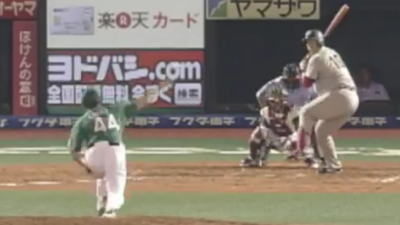 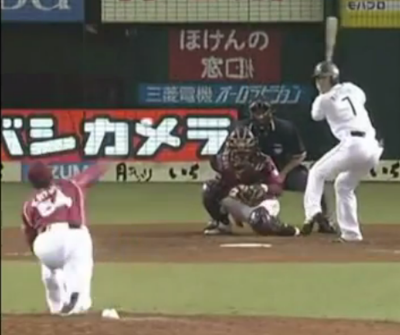 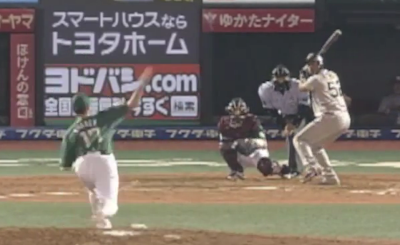 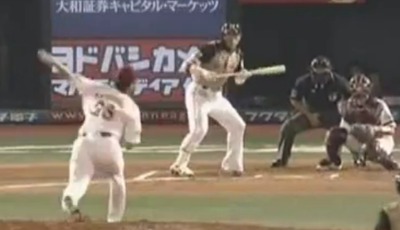 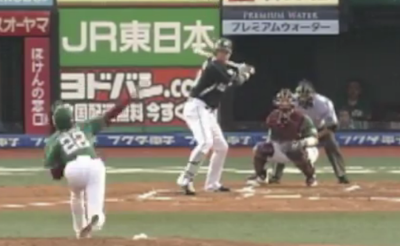 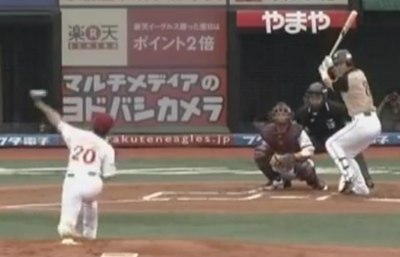 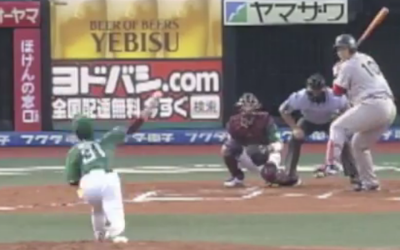 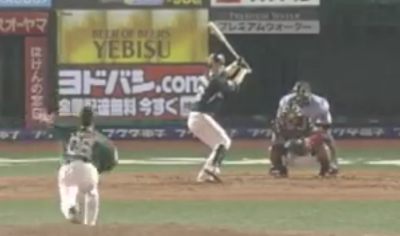 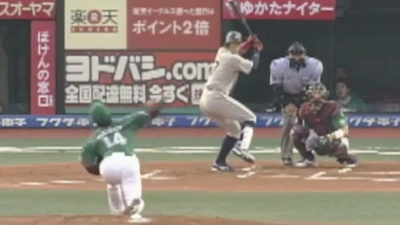 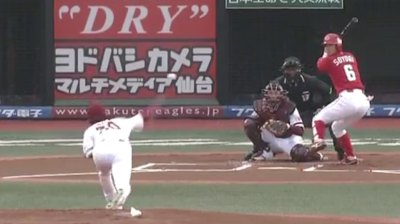 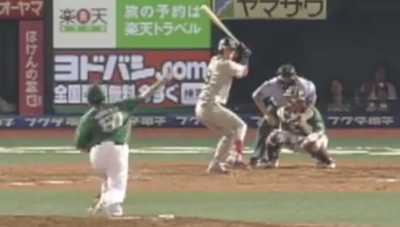 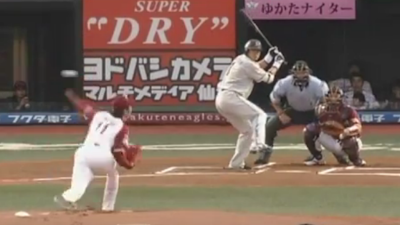 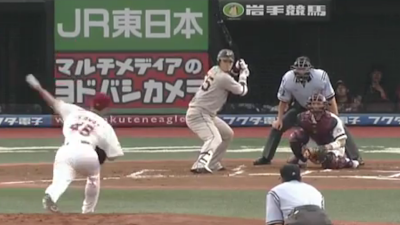 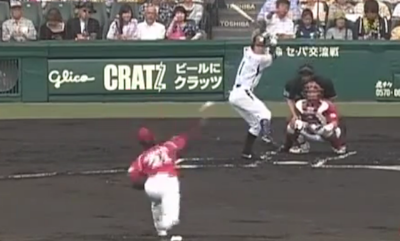 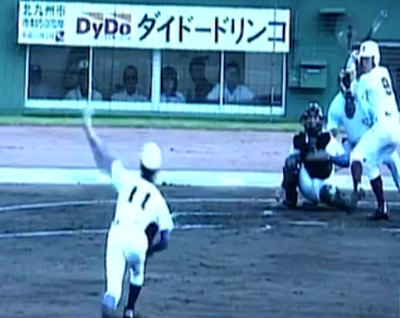 Interestingly, Rakuten doesn't appear to have any sidearmers, somewhat unusual for a NPB team.
Posted by Unknown at 8:58 AM