How much does velocity matter?

I wanted to see the correlation between velocity and effectiveness in a pitcher. This has huge ramifications for scouting, as a pitcher's velocity is one of the first things looked at by scouts. So here I used any pitcher who threw at least 20 innings in 2011 in the NL West. I used Fangraphs customizable reports, and used FIP - as the standard of effectiveness, and used their velocity charts. My assumption before hand was that top velocity matters very little and speed differential matters much more, so I also subtracted the highest velocity from the lowest velocity for each pitcher (click on the images to enlarge). 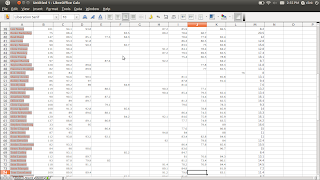 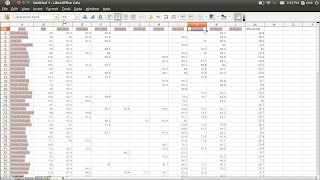 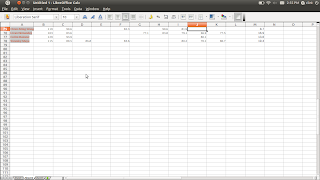