In this post I am continuing my look at NPB release points and deliveries by looking at the Seibu Lions. The Lions' pitching staff is 28 years old on average and are 5th (second to last) in both runs per game and ERA in the Pacific League. They are tied for the lowest walk rate and have a slightly above league average strikeout rate, but have the highest home run rate allowed. They actually have the most complete games in the league, and are second in shutouts.

I did something a little bit different in this post, as I looked at just the release points of the 6 pitchers with the most games started: 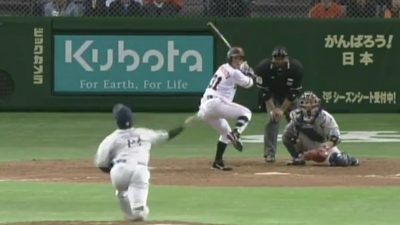 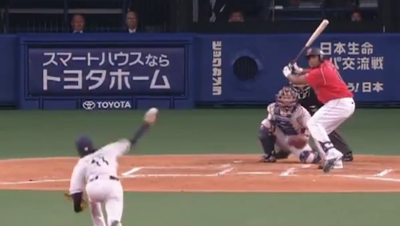 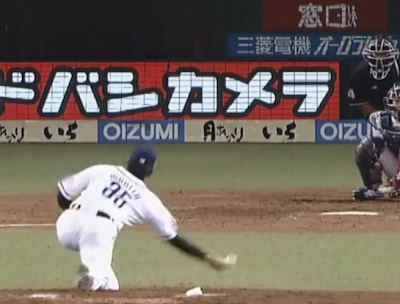 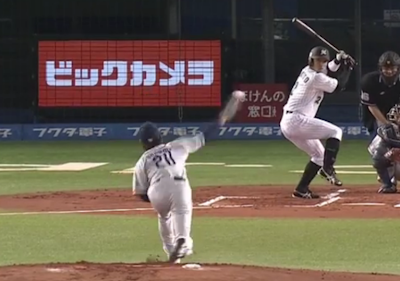 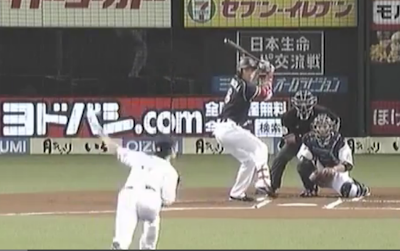 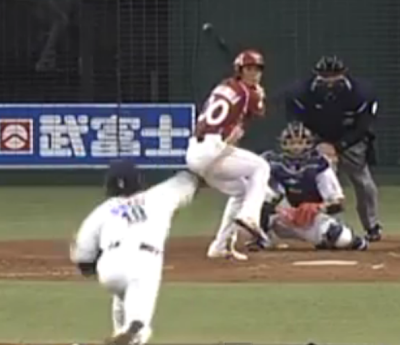 For the rest of the pitchers, I created GIFs of their deliveries based on videos I could find.